JO CONTI, stage name of Giuseppe Conti, was born in Palermo on July 15th 1982. His zodiac sign is cancer.

As a child, he shows an early passion for music and showcase in general. After all, music has always been relevant inside his family, between singing and dancing.

He starts studying different styles of singing, from polyphonic to opera singing to pop music: it’s in pop music that he finds his greater passion and therefore chooses to focus on that field of study. He begins with signing and vocal technic and in 2017 he also starts studying music and musical theory to complete his education.

His actual musical activity as a professional begins by the end of 2008, performing in bars and pubs, ending up publishing his first discographic works (the first publication being in 2012). In 2016 he publishes his first album, containing 16 new songs, titled “PASSAPORTO PER L’INFERNO”, which gives way to subsequent publications of EPs and single tracks. The most famous among these is “Sottratto”, published on October 2019, which is about the serious events of Bibbiano, where children have been illicitly given to foster care – a topic that has deeply touched the artist. A new album in Spanish will be released in 2020 (Soy solo yo), with which the singer wishes to show his new image and true artistic expression, personally choosing music tracks, musical arrangements and editing the Spanish translation of the lyrics. Spanish is the artist’s absolute favourite language, which he loves more than Italian, his mother tongue. It’s even been said by many professionals that he sings better in Spanish than he does in Italian. Soy solo yo (it’s only me) represents the rebirth of the artist, who plays with the similarity between the word “yo” from the title and his name “Jo”, to tell his past and his life through 5 totally auto-biographic songs. The record is themed on the many forms of love, from romantic love towards his partner to family love for his grand-parents who died prematurely, from the loss of motherly love due to homophobic discrimination to his love for life expressed by the track “Sonrie canta” of which he is the only author. In 2020 2 single tracks are also extracted from the album and will be released in Italian: “Madre non madre”, released on October 27th 2020, Italian version of “Madre nunca madre”, and “Sorridi canta”, Italian version of “Sonrie canta”, released on November 30th 2020. “Madre non madre” is immediately very successful among both general and radio audiences, and will be presented at the 2021 edition of “Casa Sanremo” at the Palafiori palace of Sanremo.

In 2020 he is also among the candidates for Sanremo 2021 together with a young rapper, with whom he sings “Guardati allo specchio”, written by the famous Sanremo lyricist Joe Iozzo. The track will be published in solo version on January 2021.

In April 2018 he establishes the record label SORRIDI MUSIC with his manager, assuming the role of artistic director.

In 2019 he decides to focus on a new genre of music, Cuban reggaeton, which is another one of his great passions. Therefore, in 2019 he works on a show made of cover songs from the 70s, 80s and 90s, rearranging them in a reggaeton version in 3 languages: Italian, English, and Spanish. The show was supposed to start in 2020, travelling through Italy, but has been delayed due to Covid-19/Coronavirus pandemic crisis.

His powerful vocal range of a soprano tenor spans 4 full octaves, and leaves his audience speechless in front of his ability of singing particularly high pitch songs and of reaching predominately female tones. It’s precisely because of his comfort in reaching particularly high notes that he chooses to use peculiar songs for his performances, since he doesn’t like to use his low/baritone vocal register. 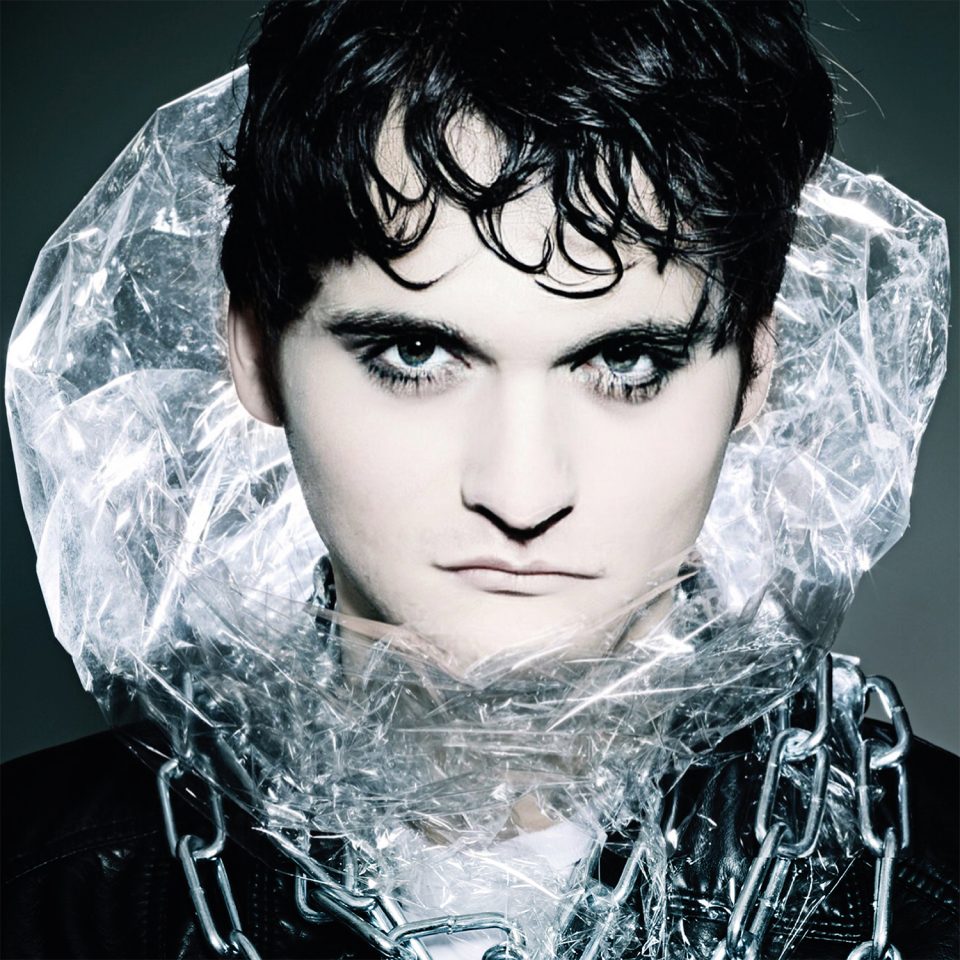